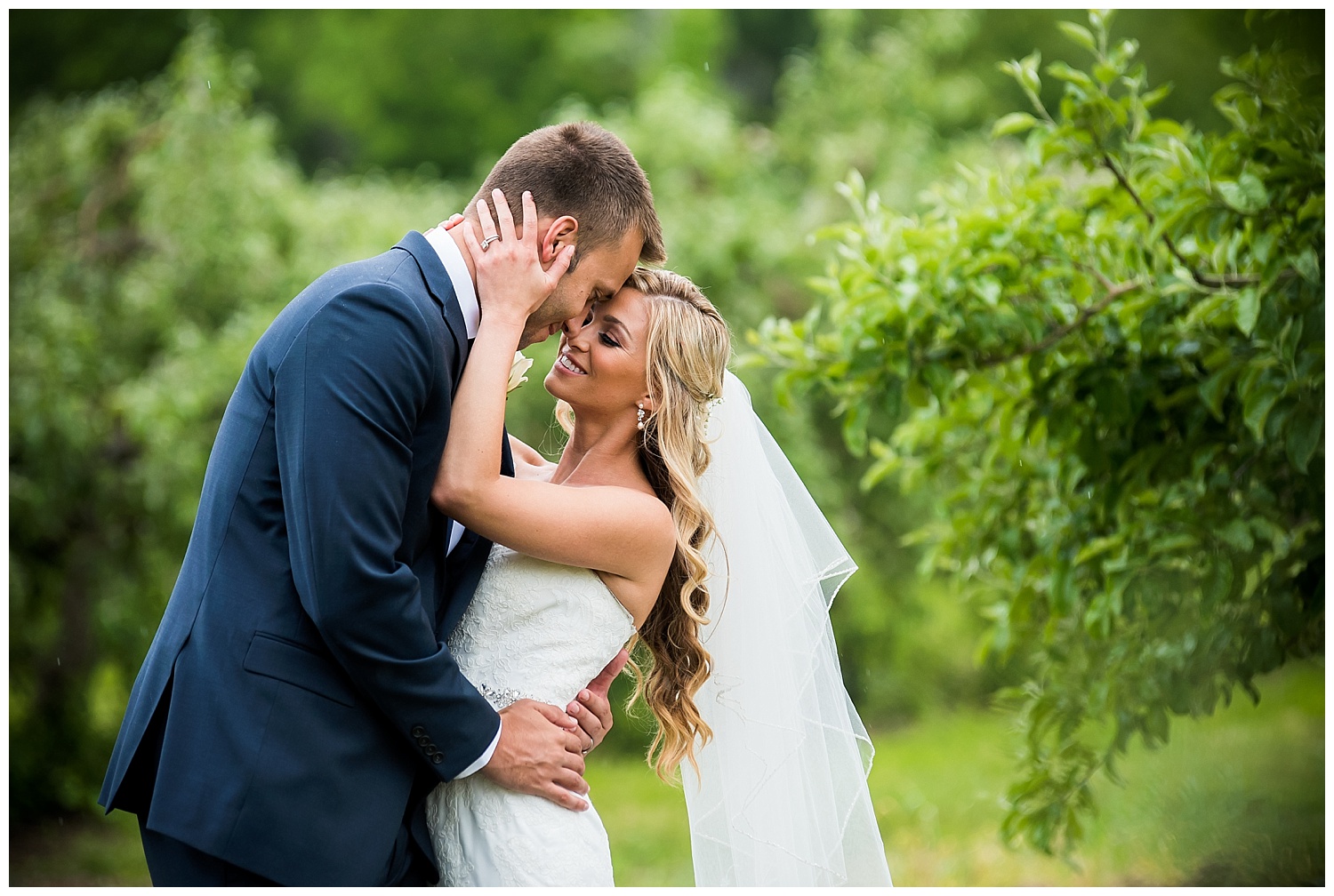 Ariana & Chad met in September of 2013, and as they like to say, it was love at first dance. Even though Ari was only visiting Florida for a few days, they hit it off and soon they were dating… fast forward nine months and Ari was on her way to the Sunshine State for good! A few years later, Chad asked Ari to marry her while they were on a private tour of Fenway Park. Ari was so pumped just to be on the field, she couldn’t stop dancing. But Chad told Ari that he had one more surprise for her… He got down on one knee and Ari blacked out – at least that’s how she tells it ;)

Ari & Chad planned a late spring wedding at the Smith Barn at Brooksby Farm – one of my all time favorite venues! They put so much time and effort into all the details. I love shooting details because often they don’t last after the wedding, so it’s nice to preserve the memory of all that hard work and planning leading up to the day. 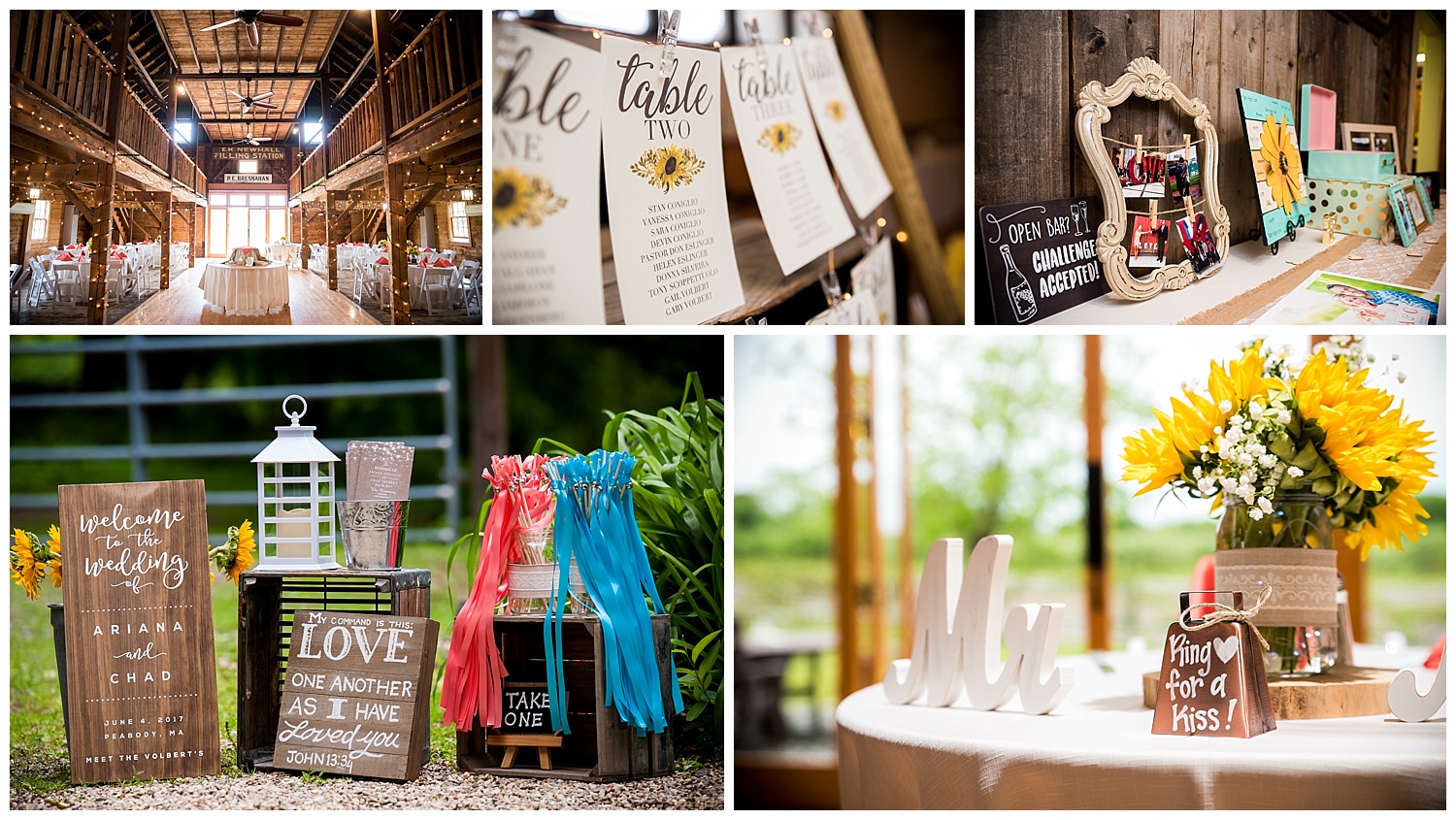 Ari and her girls finished getting ready in the Felton house, where they helped her put on her gown (love the lace!!!) After some fun photos with the girls, I headed over and joined my 2nd shooter to do a few with the guys as well. 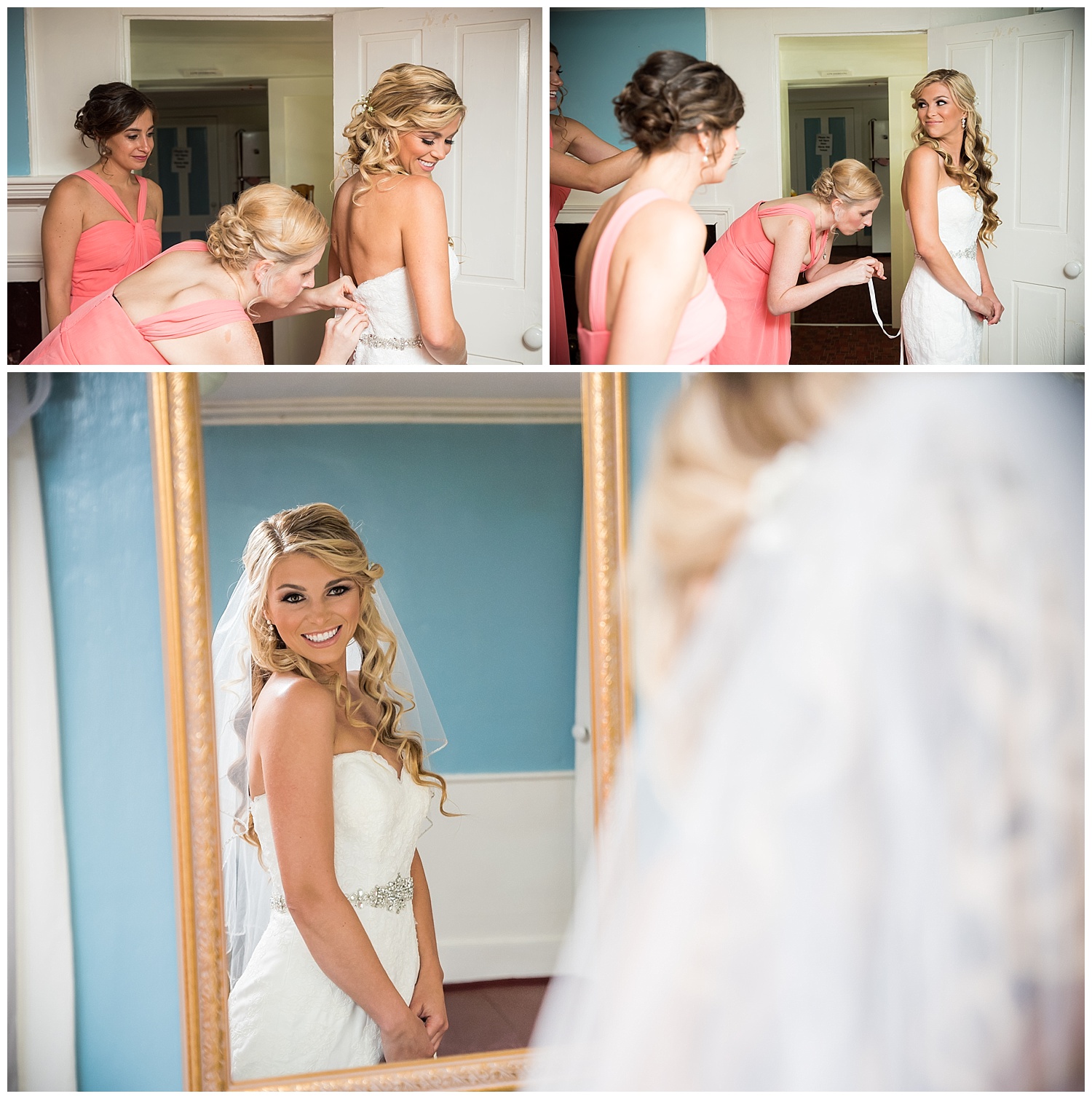 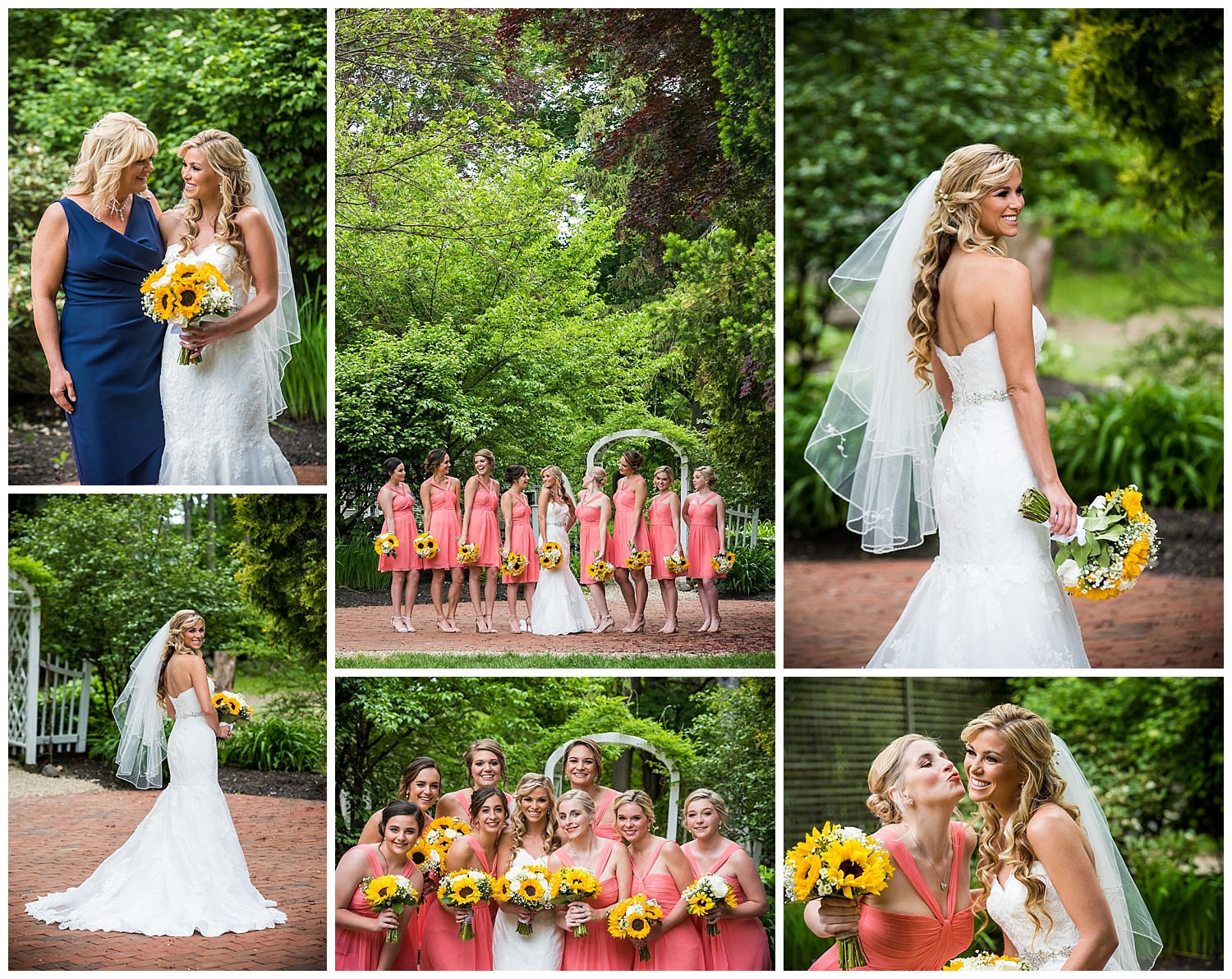 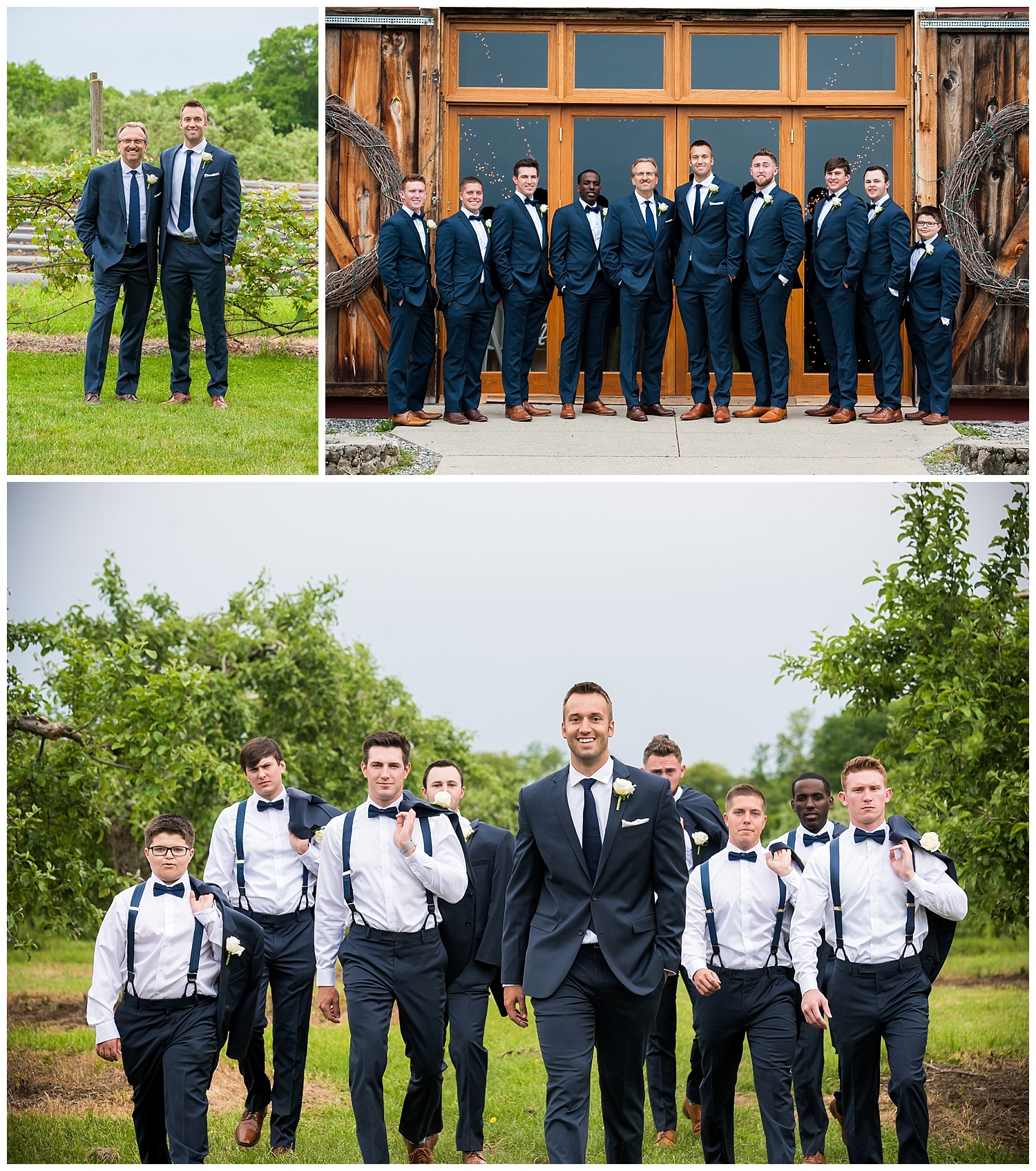 Soon it was time for the ceremony. Ariana’s dad was having some feels, but he was so happy for his little girl. And you can see how happy she is too! 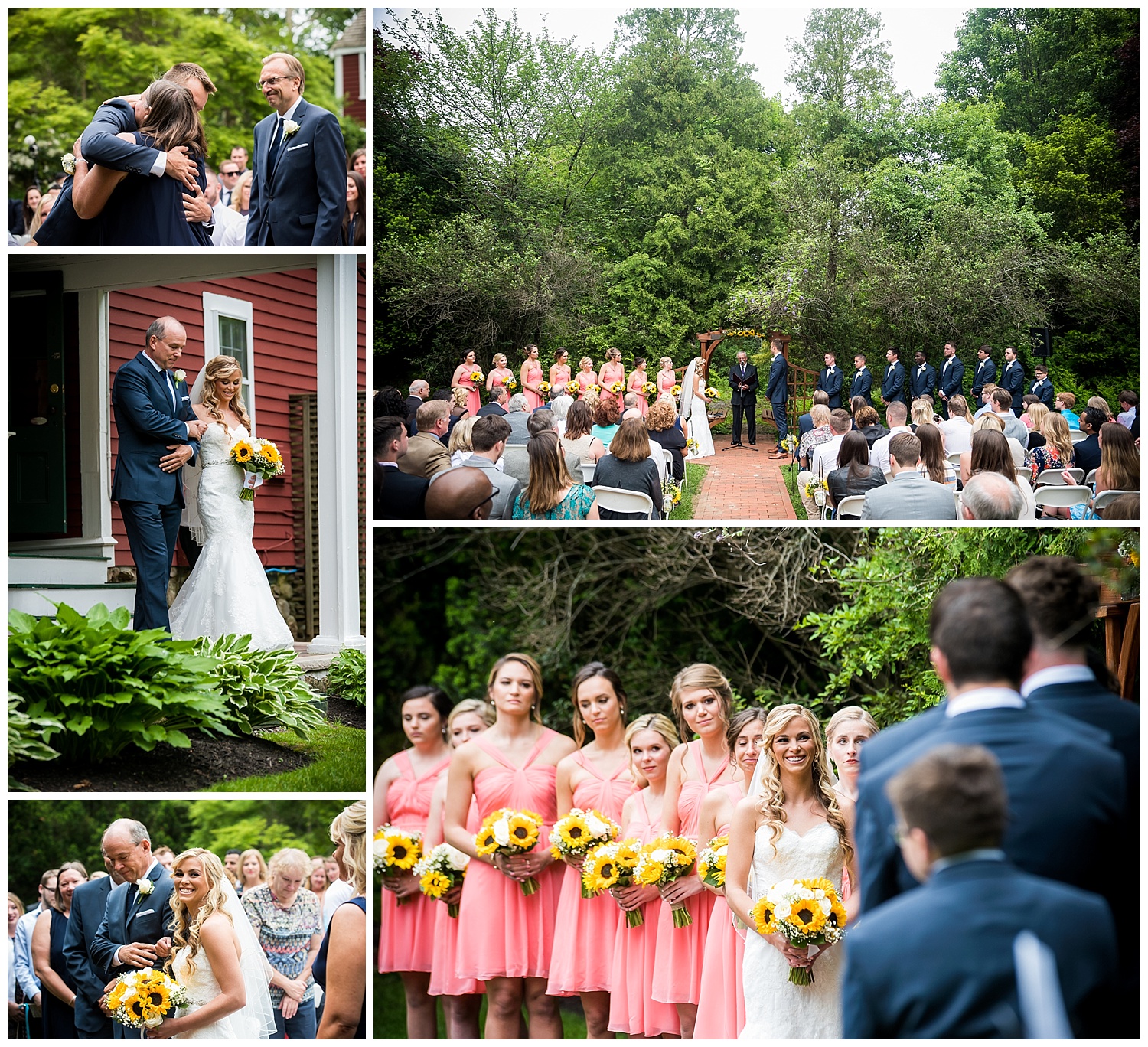 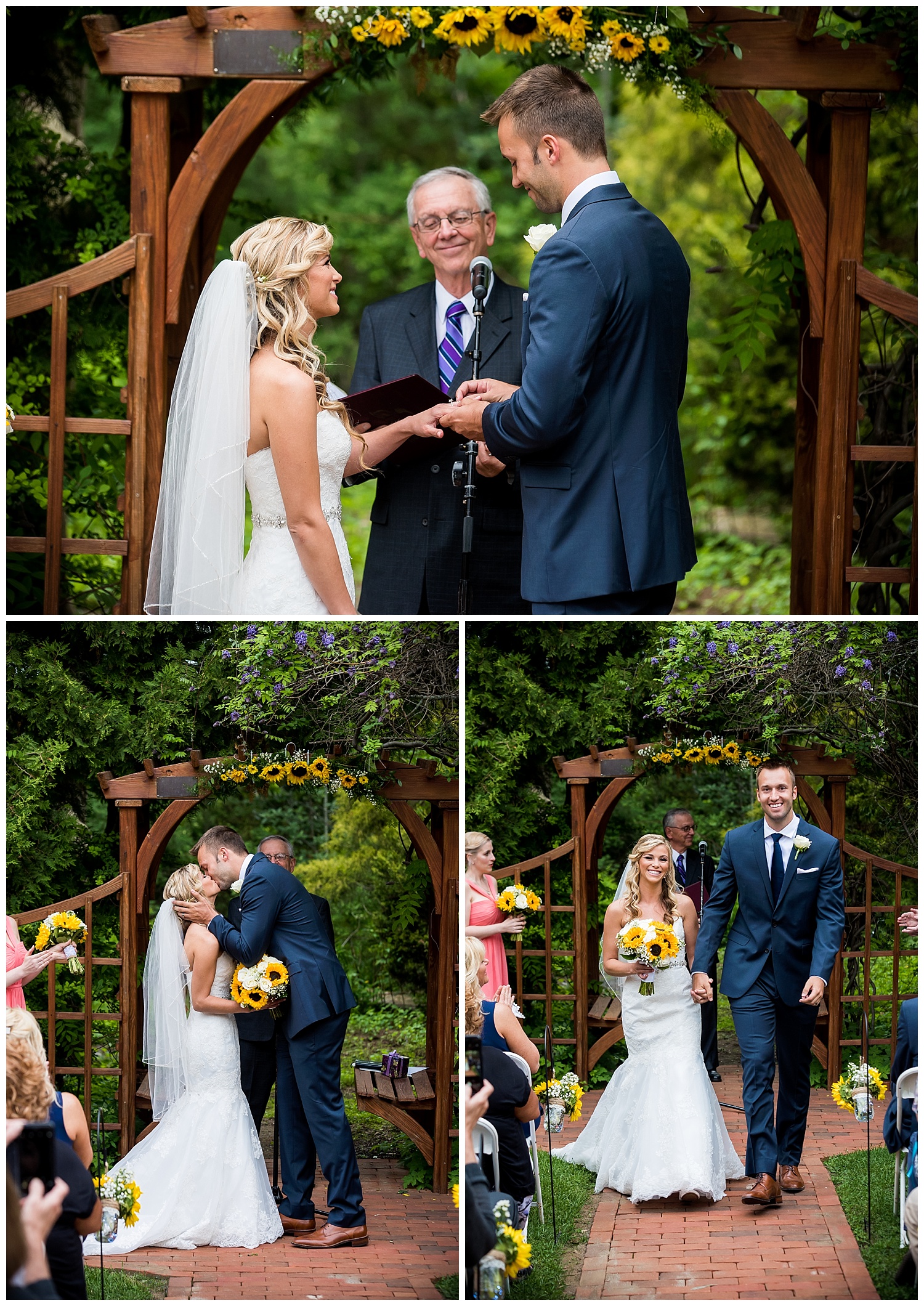 After the ceremony, it was time for some group photos, and then on to Ariana & Chad together… They were all about the photos – we went everywhere!! The Smith Barn has tons of amazing spots, so it was nice that they wanted to take the time to visit almost all of them. They were so sweet together. 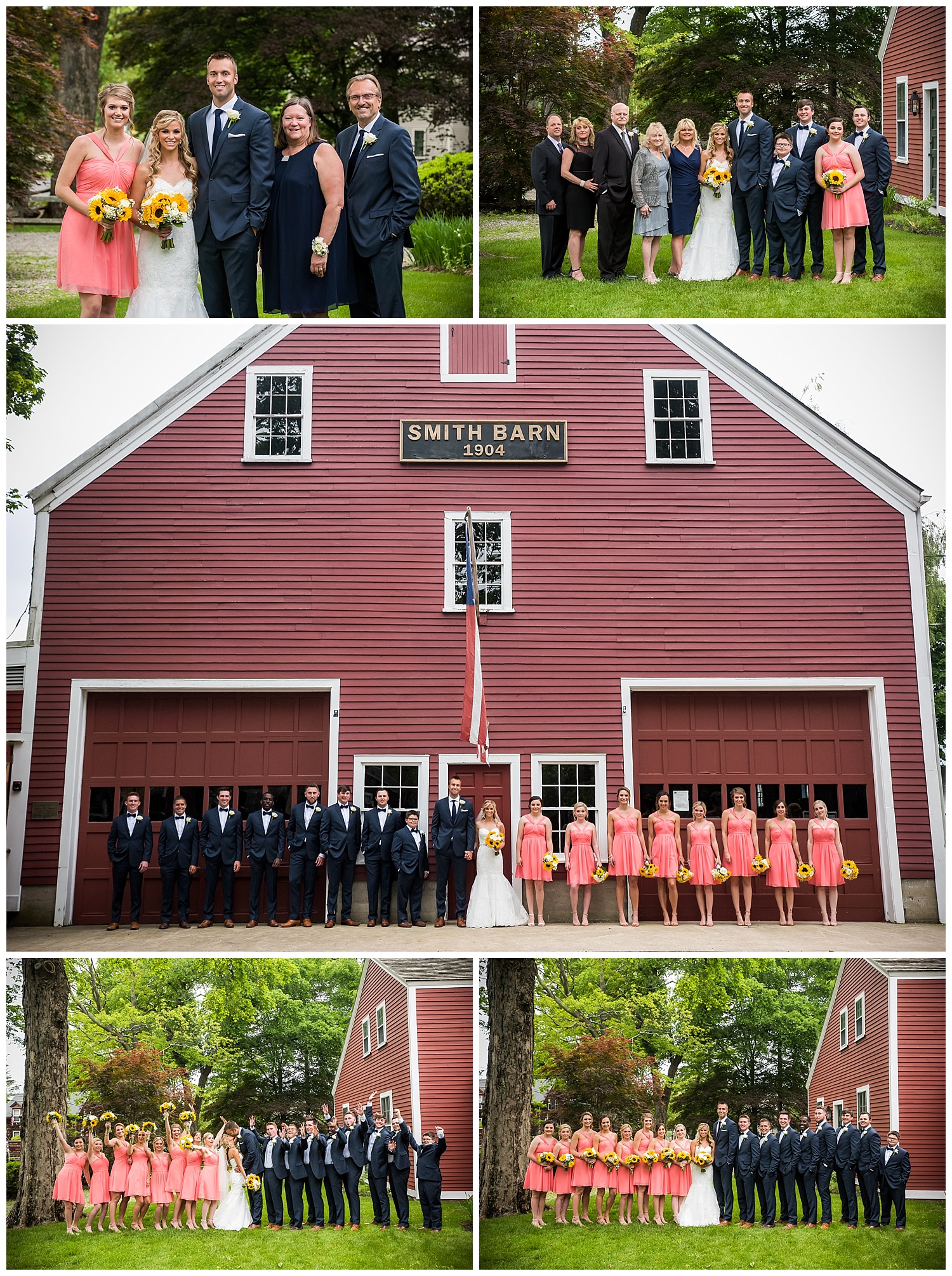 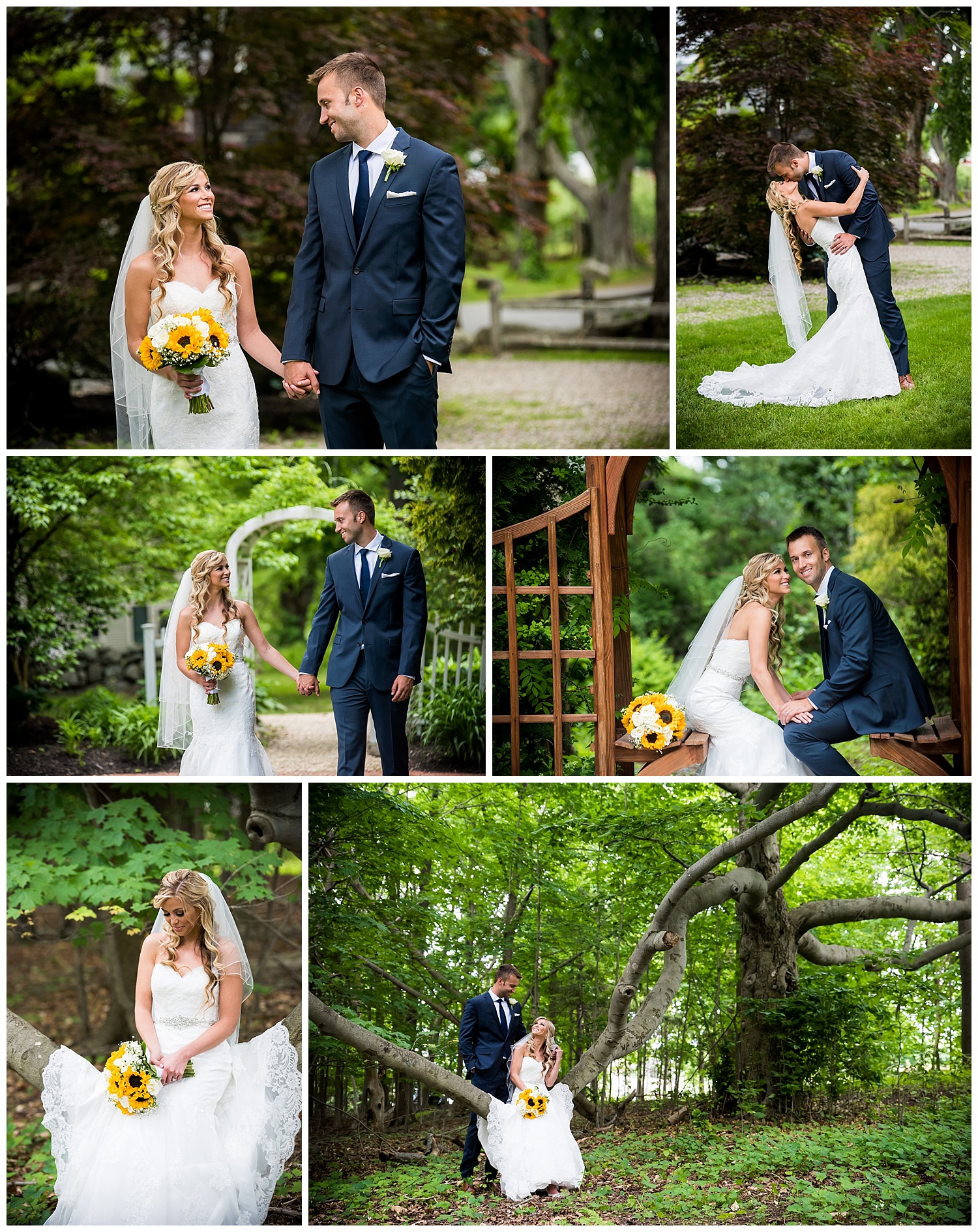 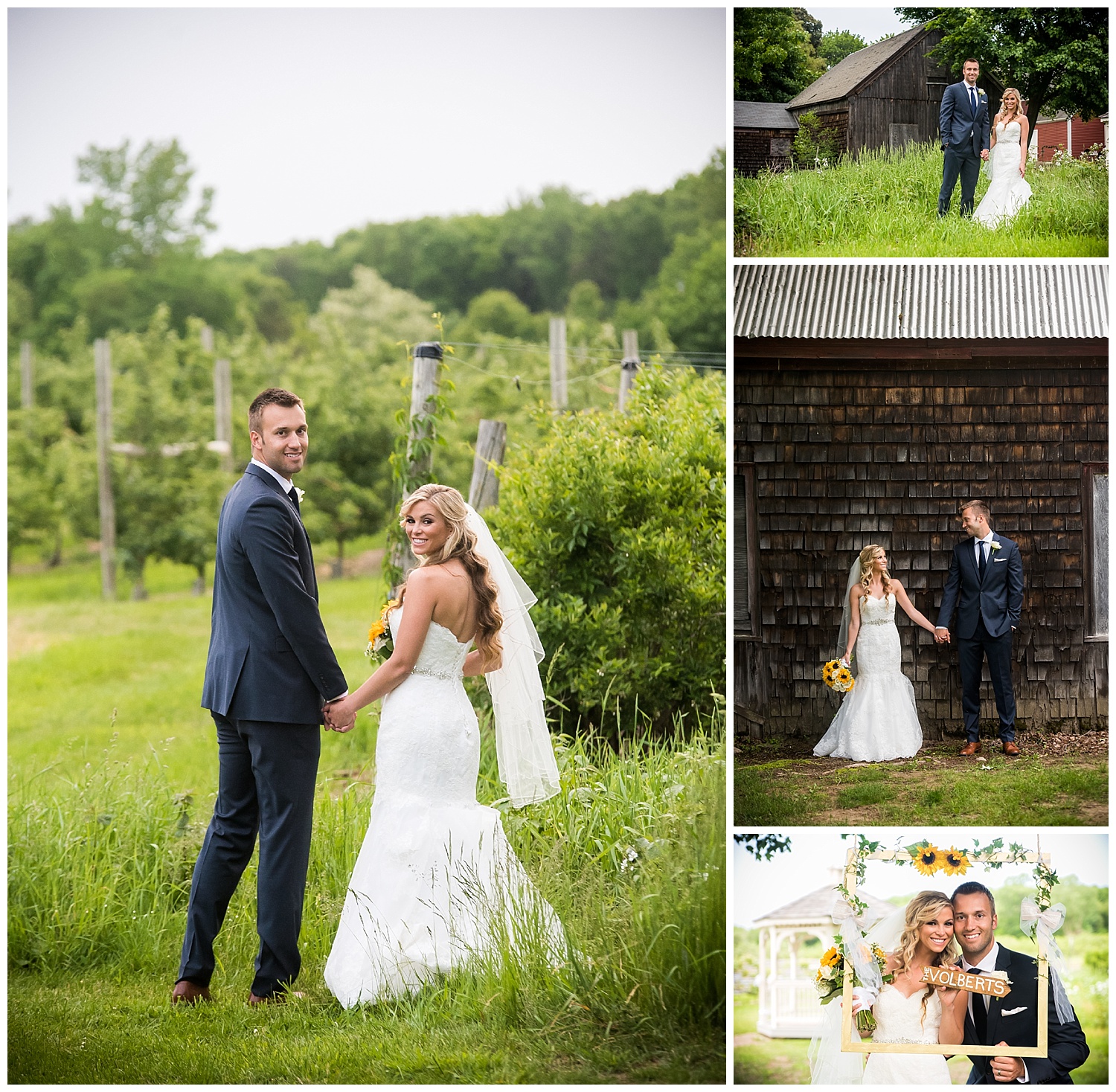 Everyone got pumped up for introductions, so Ari & Chad danced their way into a room full of cheering guests. It was no surprise when they started tearing up the dance floor! Once the dance floor was open, guests started forming a line so they could dance with Ari… it was a room full of love. And their last dance was extra sweet with all their friends and family surrounding them. 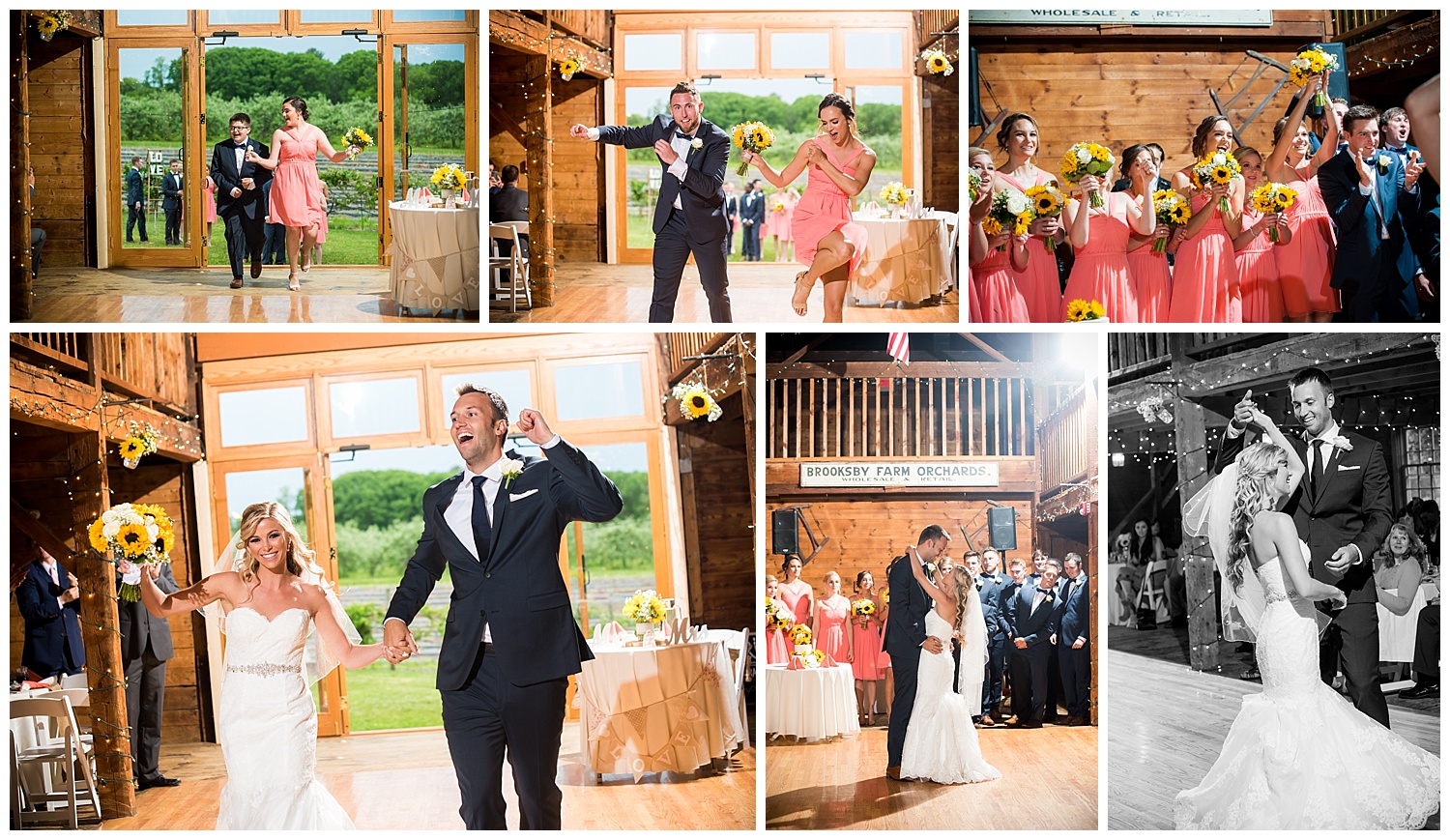 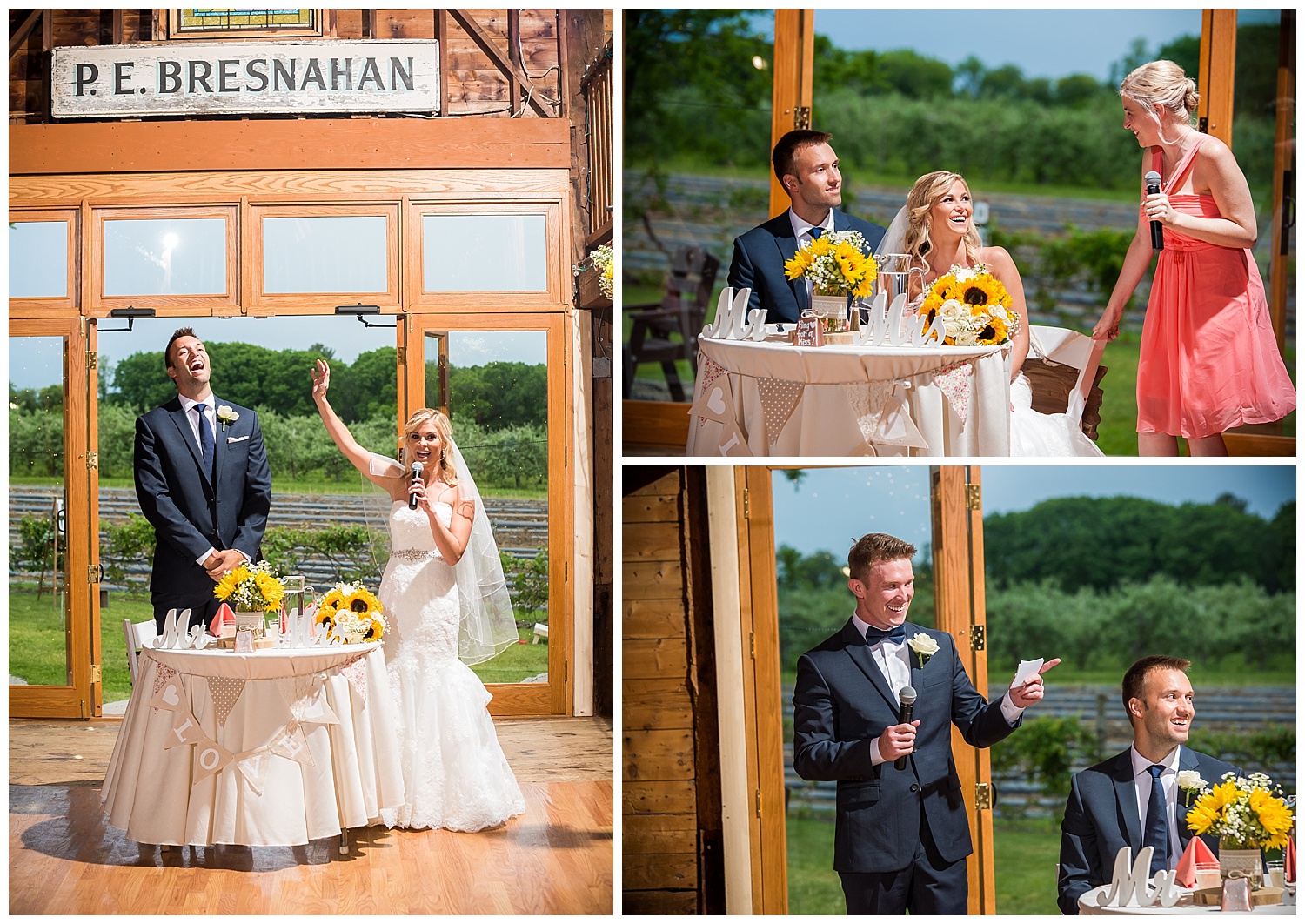 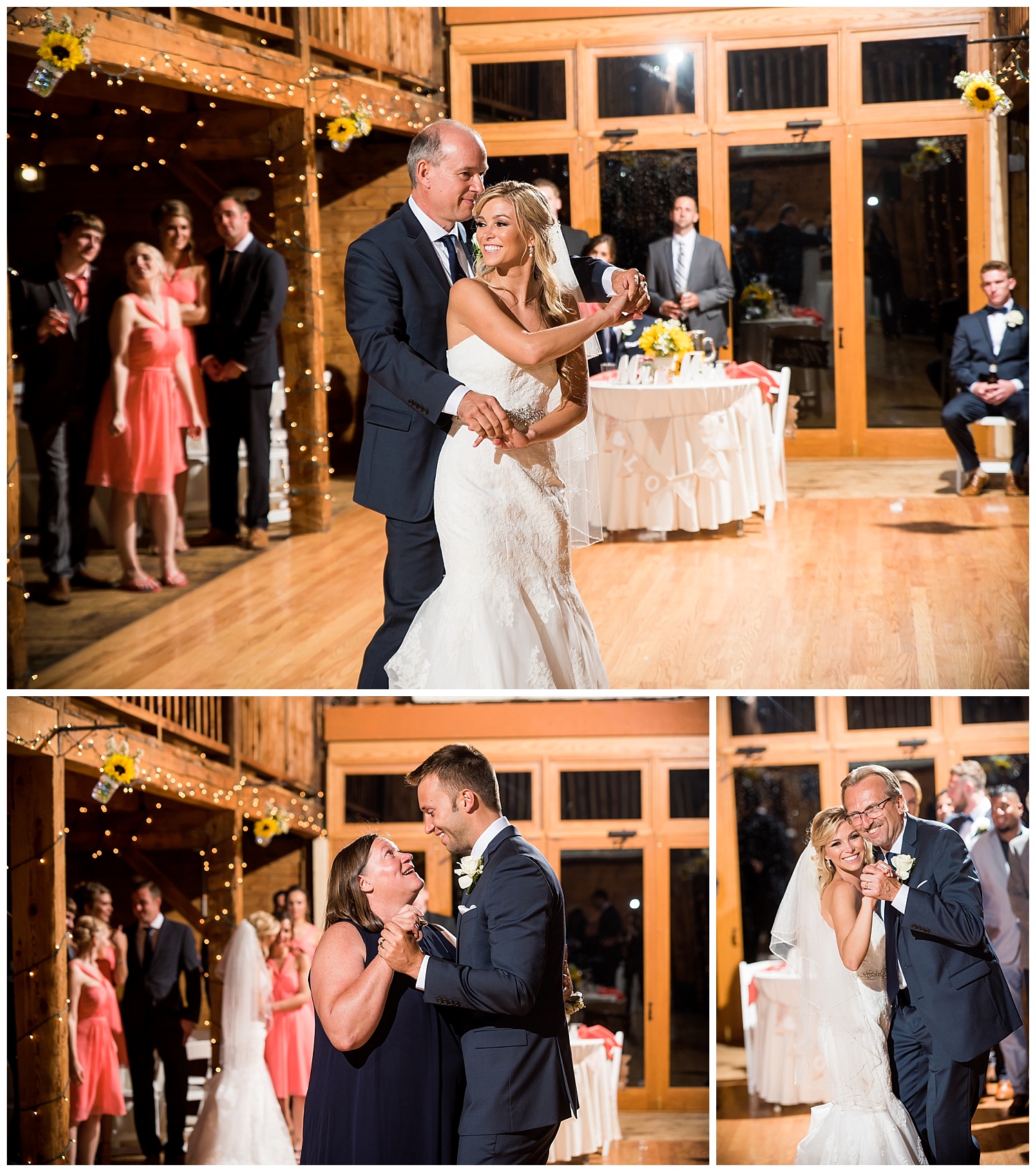 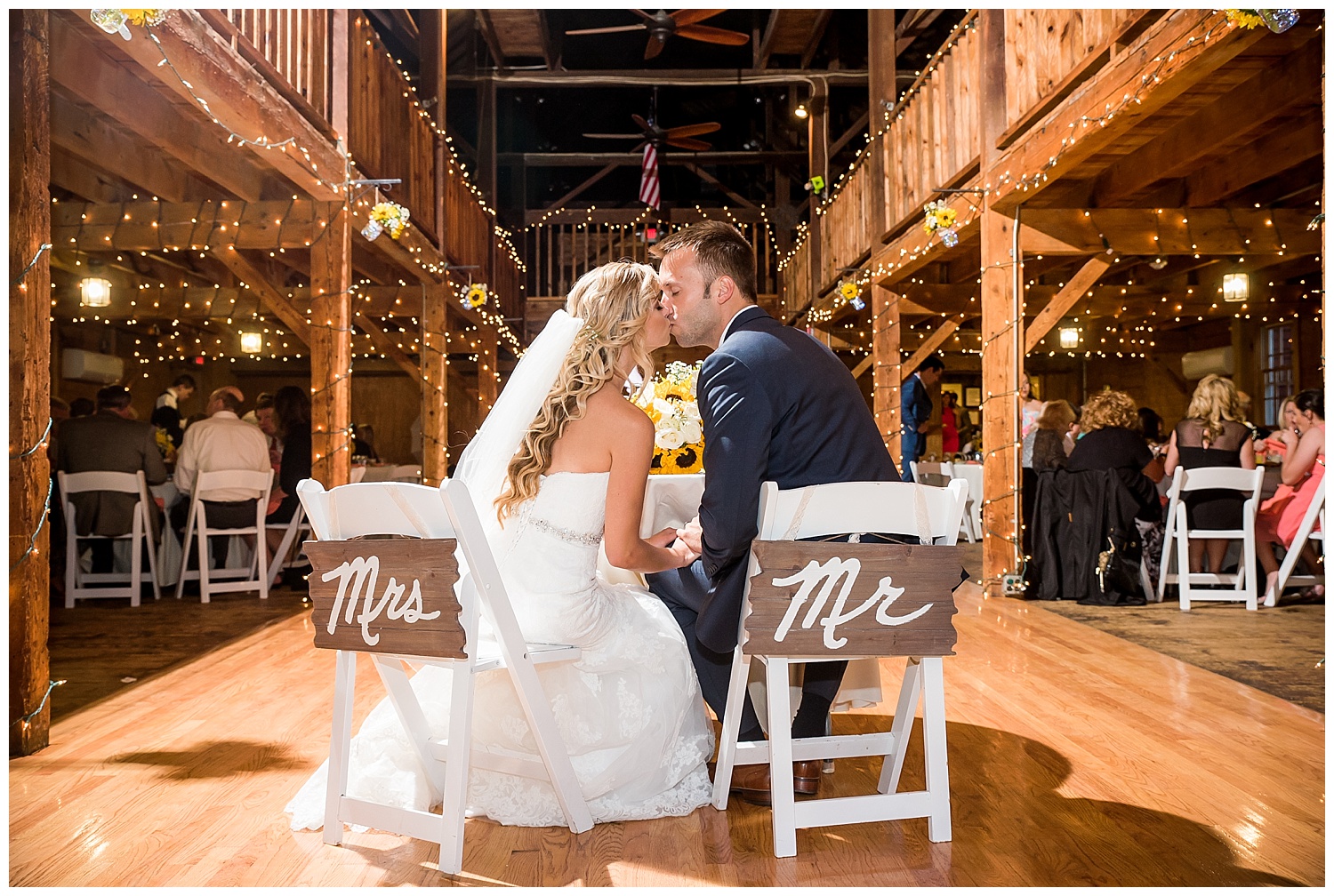 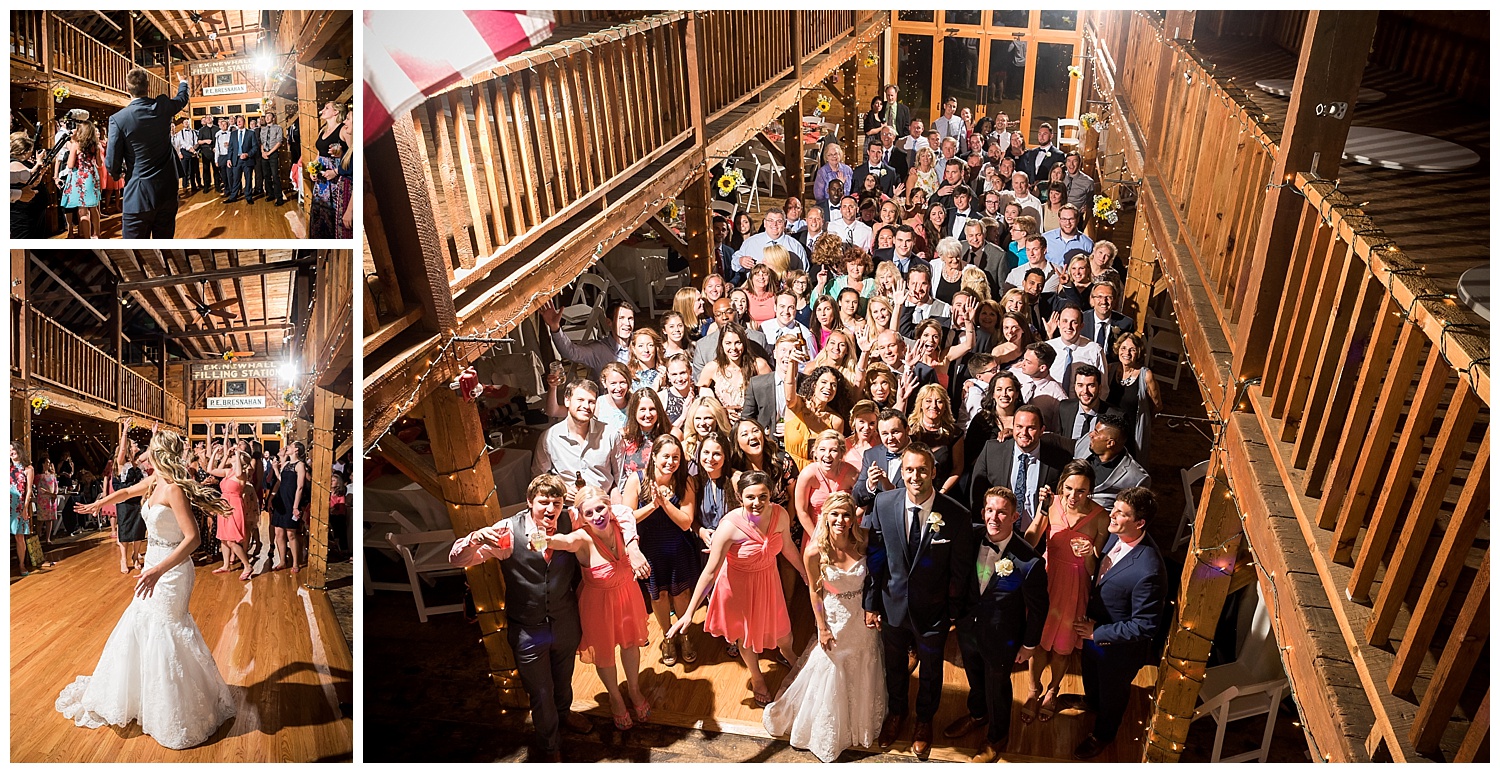 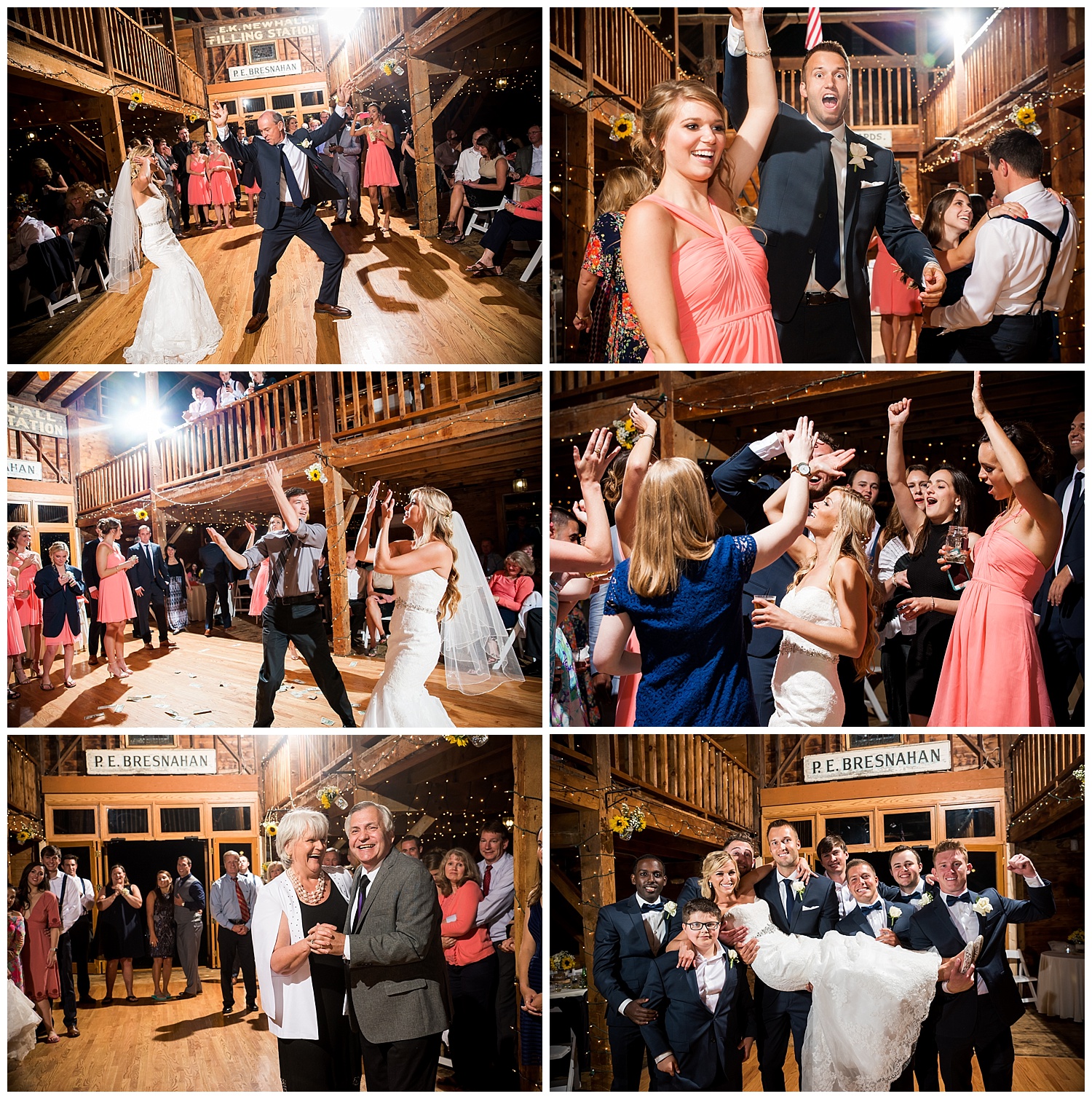 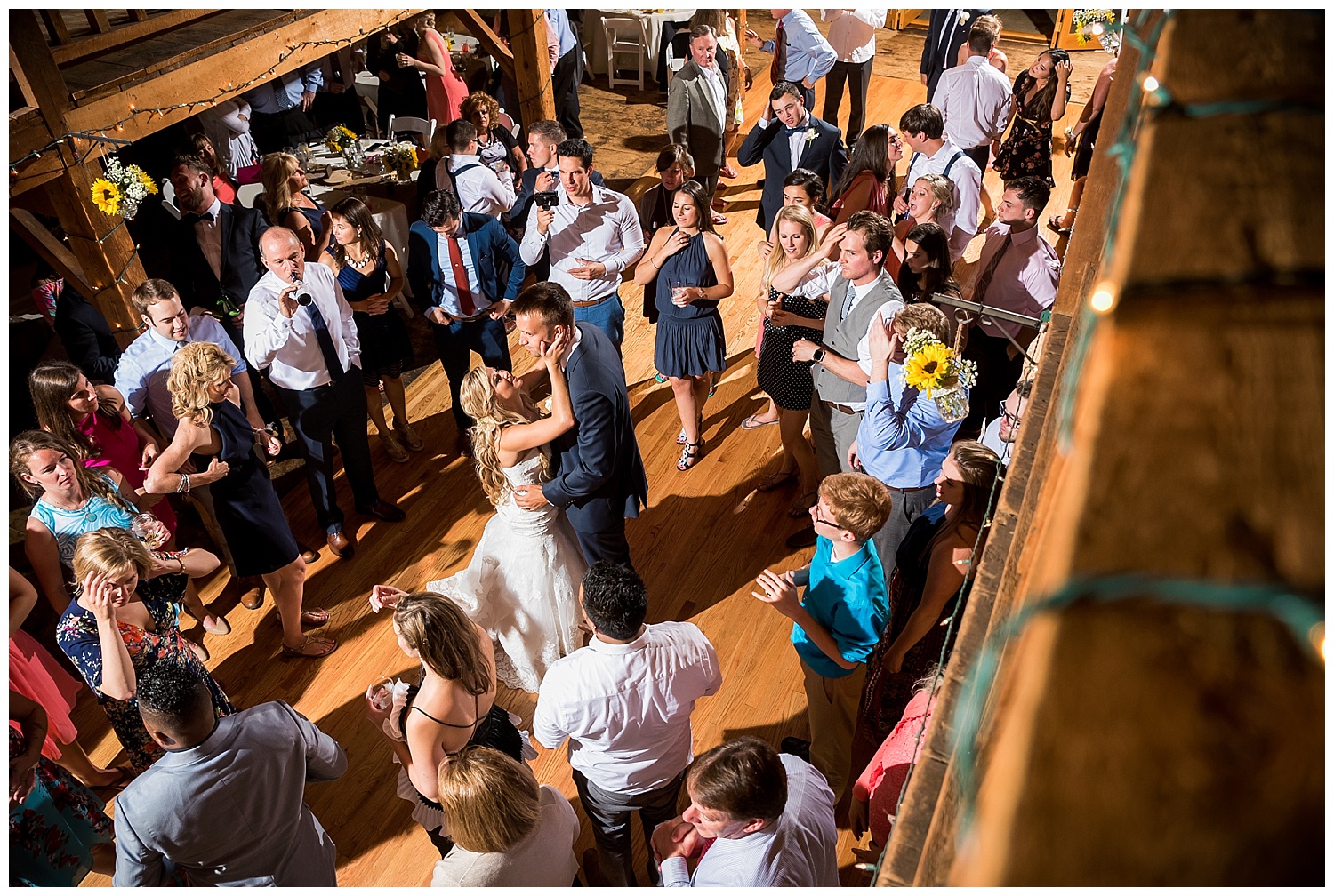 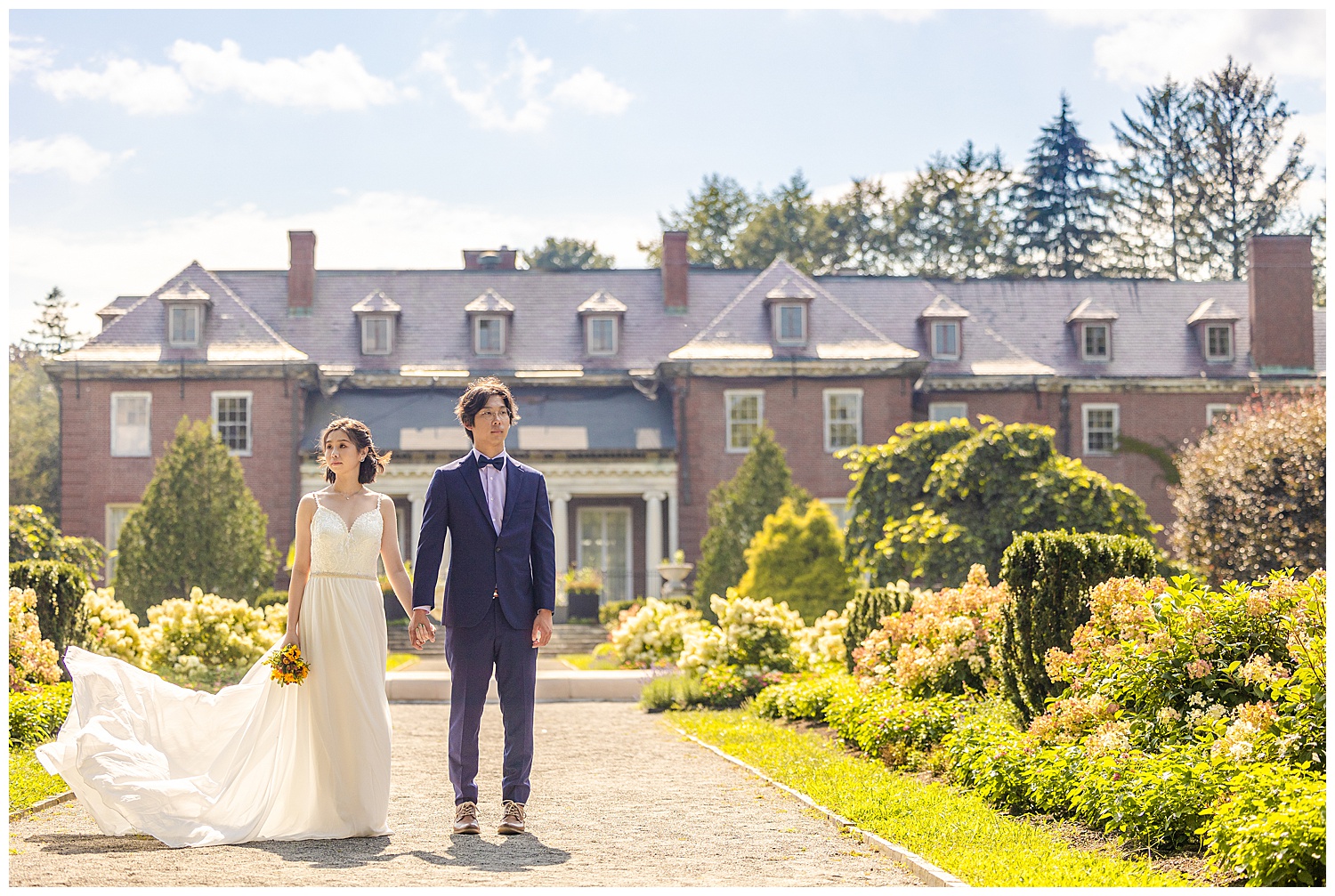 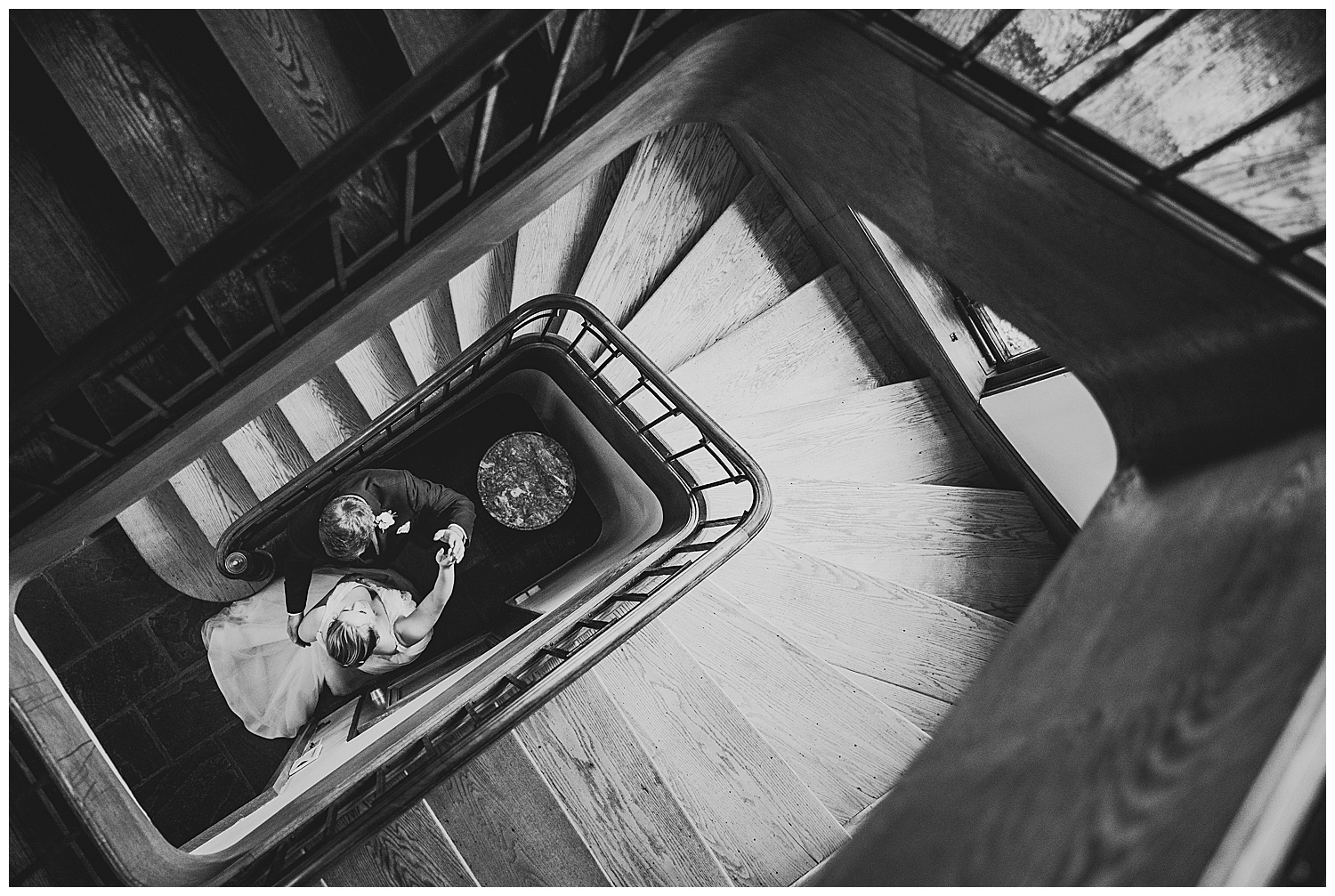